The Royal Society works to support outstanding contributions in science that benefit humanity. Fellowship members are selected for this prestigious honour, based on their own merit and ‘substantial contribution to the improvement of natural knowledge’. Professor Chatterjee’s fellowship award is based on his discoveries of genetic disorders of thyroid gland formation, hormone synthesis and hormone action, which have advanced fundamental knowledge of the thyroid axis.

On his newly elected status, Professor Chatterjee said: “I am honoured to be awarded a fellowship from the Royal Society which recognises the work of my research group, supported continuously by the Wellcome Trust, for over two decades. In addition, I would like to particularly acknowledge Clinical Research Infrastructure and Resources provided by the NIHR Cambridge BRC, which have enabled us to translate our fundamental discoveries into a national diagnostic service for unusual thyroid disorders and to trial new therapies for these disorders via our CRF.” 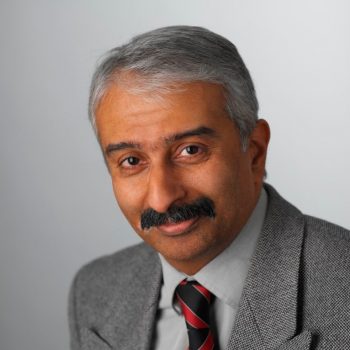