Scientists say they have identified genes that cause a deadly heart condition – pulmonary arterial hypertension (PAH) – that can only be cured by transplants of the heart or lungs.

Pulmonary Arterial Hypertension (PAH) is a fatal lung disease and causes the walls of the arteries become thick and stiff, narrowing the space for blood to pass through and increasing blood pressure then leading to heart failure.

The disease kills 50% of those affected within five years, but little was known about what caused the condition in some people. Now experts say they have discovered five genes that cause the illness and could pave the way for more treatments.

Scientists carried out the largest ever genetic study of the disease by analysing the genomes – the unique sequence of a person’s DNA – of more than 1,000 PAH patients for whom the cause of the illness was unknown.

They found that mutations in five genes were responsible for causing the illness in these people, including in four genes that were not previously known to be involved in the disease. In people with the condition these genes fail to effectively produce the proteins that are required for the structure, function and regulation of the body’s tissues, researchers found.

Nick Morell, the lead author of the paper and professor at the NIHR Cambridge BRC and British Heart Foundation, said: “Identifying the nature of these new genes and mutations in the new genes tells you what causes the disease.

“It allows you to design and come up with potential new ways of treating the disease because you have really well-grounded knowledge about what’s actually causing it in cases where you find these mutations,” he explained.

More information about this research can be found in Nature Communications 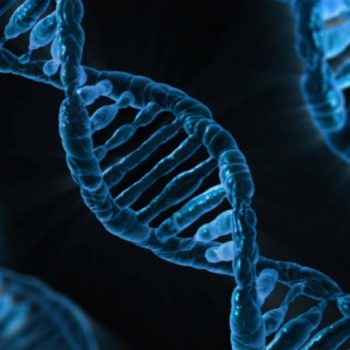