People at high genetic risk of stroke can still reduce their chance of having a stroke by sticking to a healthy lifestyle, in particular stopping smoking and not being overweight, finds a study in The BMJ today.

Stroke is a complex disease caused by both genetic and environmental factors, including diet and lifestyle. But could adhering to a healthy lifestyle offset the effect of genetics on stroke risk?

An international team led by researchers at the University of Cambridge decided to find out by investigating whether a genetic risk score for stroke is associated with actual (“incident”) stroke in a large population of British adults.

They developed a genetic risk score based on 90 gene variants known to be associated with stroke from 306,473 white men and women in the UK Biobank – a database of biological information from half a million British adults.

Participants were aged between 40 and 73 years and had no history of stroke or heart attack. Adherence to a healthy lifestyle was based on four factors: non-smoker, diet rich in fruit, vegetables and fish, not overweight or obese (body mass index less than 30), and regular physical exercise.

Hospital and death records were then used to identify stroke events over an average follow-up of seven years.

Across all categories of genetic risk and lifestyle, the risk of stroke was higher in men than women.

Risk of stroke was 35% higher among those at high genetic risk compared with those at low genetic risk, irrespective of lifestyle.

These findings highlight the benefit for entire populations of adhering to a healthy lifestyle, independent of genetic risk, say the researchers. Among the lifestyle factors, the most significant associations were seen for smoking and being overweight or obese.

This is an observational study, so no firm conclusions can be drawn about cause and effect, and the researchers acknowledge several limitations, such as the narrow range of lifestyle factors, and that the results may not apply more generally because the study was restricted to people of European descent.

Professor Hugh Markus from the Department of Clinical Neurosciences at University of Cambridge says: “This drives home just how important a healthy lifestyle is for all of us, even those without an obvious genetic predisposition. Some people are at an added disadvantage if ‘bad’ genes put them at a higher risk of stroke, but even so they can still benefit from not smoking and from having a healthy diet.”

The research was funded by the British Heart Foundation and the NIHR Cambridge Biomedical Research Centre.

Written by the University of Cambridge, Adapted from a press release by The BMJ. 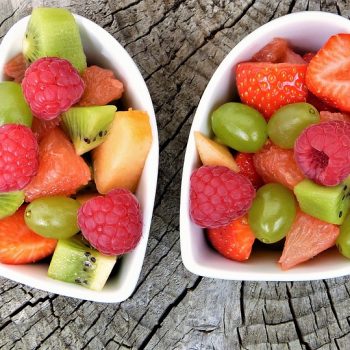