Research teams at the Trust ran 17% more studies compared to the previous year with 466 in total. This increase of 68 studies from 2018/19 is the highest of any Trust in England.

The Trust has now moved into the top 10 nationally for the overall numbers of patients taking part in health research. With 10,923 patients participating over the past year CUH is 7th for overall number in the country, up from 11th the previous year. This was a 23% increase from 2017/18 when 8,892 patients took part.

The Research Activity League Table is published by the NIHR annually to detail research activity across all NHS trusts and Clinical Commissioning Groups (CCGs) in England. The table provides a picture of how much clinical research is happening in which NHS organisations, and involving how many patients. 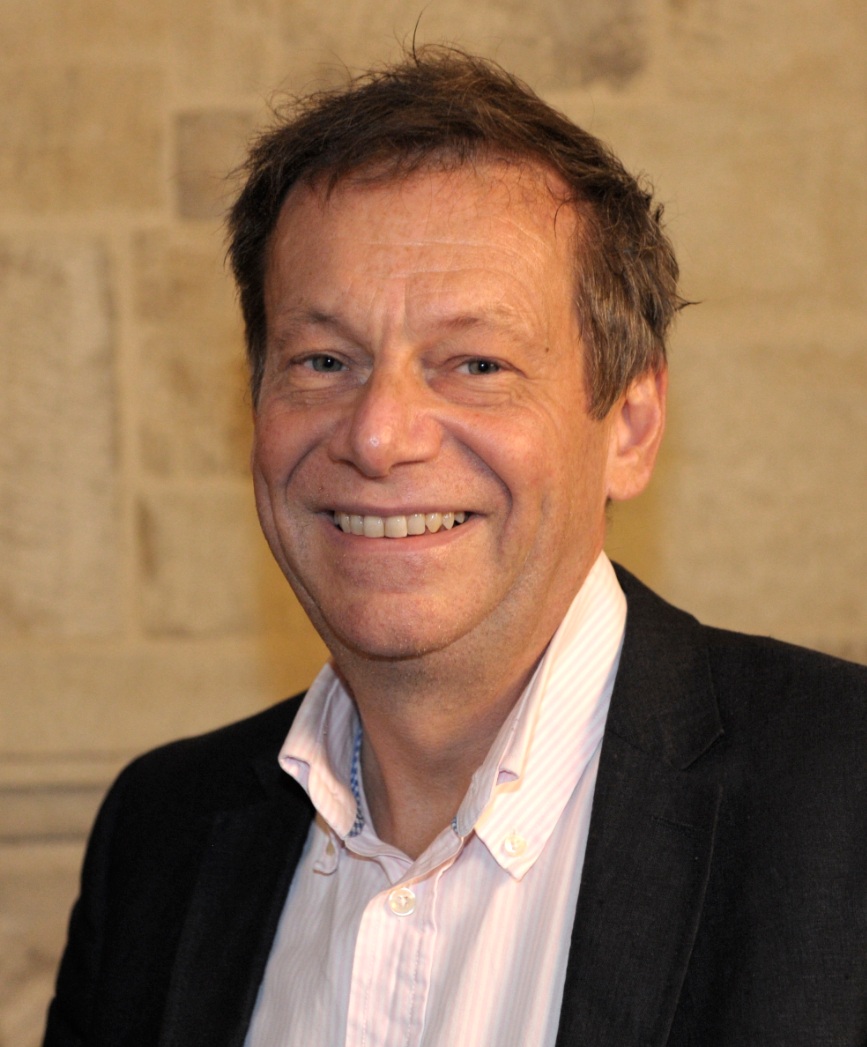 Prof John Bradley, Director of Research at CUH said: “We are delighted to be the top performing Trust for increasing our research activity, and to see ourselves in the top 10 for research participation. We strive to make sure research is accessible to everyone, and that participants have a good experience. Research is one of our core missions, and being highlighted in the league tables shows our dedication to delivering world-class research to improve healthcare.”

Dr Helen Macdonald, Chief Operating Officer for the NIHR’s Clinical Research Network in the Eastern region praised teams, saying: “It is fantastic to once again see the Eastern region playing such a strong national role in health and social care research. To have such a significant increase in the number of studies taking place shows that research in the region is thriving. It is also testament to the continued hard work and dedication of the research teams and health professionals who do so much to develop better treatments and care for patients now and in the future”.

“The number of patients taking part in research this year is a significant step towards meeting the NHS Long Term Plan, of one million people being registered as interested in taking part in research by 2024. I would like to thank all those hard working NHS staff who are supporting the delivery of research in addition to their clinical duties, as we could not achieve these results without you.”

The table sits on the NIHR website at www.nihr.ac.uk/nihrleaguetable, accessible to anyone wanting to understand how much research activity is happening in their local trust or CCG.

To find out more about research taking place in the NHS and social care, visit the NIHR website www.nihr.ac.uk.

Mckenzie Carr is the first participant to sign up to a new research study taking place at Cambridge University Hospitals NHS Foundation Trust (CUH) which looks at how sensitising the body to insulin can impact the effectiveness of growth hormone in short children who are born small. 9 year old Mckenzie, from Norwich, was considered much smaller than normal when he was born. Weighing just 4 pounds 7 ounces at birth, he had trouble feeding and failed to put on weight at the normal rate for newborns.

Parents, Carla-Jane and Kieran Carr, tried everything to get him to feed normally. However, unlike the majority of children who are born small, Mckenzie did not have a catch-up growth.

Mckenzie was just about to begin the standard course of growth hormones for short children who are born small,  last year when mum, Carla-Jane, received a call from Julie a research nurse to tell her about the ‘SGA Metformin study’ being led by Professor David Dunger and Dr Ajay Thankamony at CUH. SGA is a term used for children who are Small for Gestational Age. The family were sent lots of information about the study which they considered and, once Mckenzie had given his approval, they agreed to join it.

Insulin, which the body naturally produces to help regulate blood sugar, has also been shown have an important role in the action of growth hormone. The study involves the participanttaking a daily dose of Metformin (a medication which makes the body more sensitive to insulin) or placebo (dummy drug) alongside their growth hormone injection which researchers hope will increase the effectiveness of the Growth Hormone. This takes place for 6 months, then the participant is monitored for another 6 months during which time they take the growth hormone on its own.

Mckenzie said, “I got a leaflet and read it and said yes because I wanted to know more about why I don’t grow”.

Dad, Kieran, has pointed out that the family decided to take part to help others as well, “As well as finding out why Mckenzie wasn’t growing, we hope taking part will help other people. It’s been a bit of a nightmare for him over the past 9 years so we hope that with this trial, someone else might be able to be helped in future.”

Professor Jeremy Turner, Consultant Endocrinologist and Clinical Lead for the NIHR’s Clinical Research Network which supports the study, said: “Research is a vital component in finding new treatments and it simply can’t happen without the involvement of patients like Mckenzie. We can’t thank him and all of our study participants enough for not only taking part, but also inspiring others to be part of research.”

To find out more about the SGA Metformin study email jh676@medschl.cam.ac.uk. 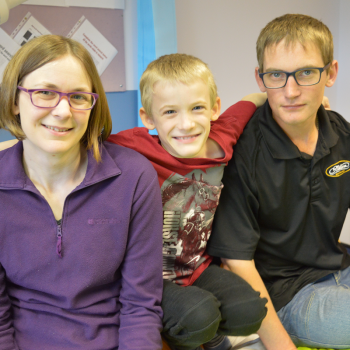