Congratulations to our NIHR Cambridge BRC researchers who have been elected as Fellows of the Academy of Medical Sciences.

In 2022, 60 Fellows have been elected for their contributions to biomedical and health science, the highest number elected into the academy in a single year.

The Academy of Medical Sciences aims to advance biomedical and health research and its translation into benefits to society. Fellows are selected from laboratory science, clinical academic medicine, veterinary science, dentistry, medical and nursing care, and other professions allied to medical science including ethics, social science and law.

Professor Miles Parkes, director of the NIHR Cambridge BRC and one of our newly elected Fellows said: “I feel very honoured to have been elected as a fellow of the Academy of Medical Sciences and am very grateful both to the colleagues who nominated and supported my application and the many patients and collaborators across who have played a critical role in the success of our IBD research.”

Professor Anna Philpott, Head of the School of Biological Sciences, University of Cambridge 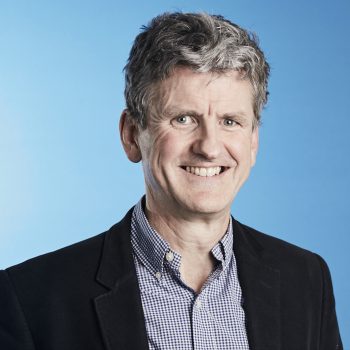