The sex of a baby controls the level of small molecules known as metabolites in the pregnant mother’s blood, which may explain why risks of some diseases in pregnancy vary depending whether the mother is carrying a boy and girl, according to new research from the University of Cambridge.

The findings, published today in JCI Insight, help to explain for example, why male babies in the womb may be more vulnerable to the effects of poor growth, and why being pregnant with a girl may lead to an increased risk of severe pre-eclampsia for the mother.

A team led by researchers at the Department of Obstetrics and Gynaecology, NIHR Cambridge Biomedical Research Centre, performed detailed scientific studies of more than 4,000 first time mothers and analysed samples of placenta and maternal blood.

They found that the genetic profile of the placentas of male and female babies were very different in relation to the baby’s sex. Many of the genes that differed according to the sex of the baby in

the placenta had not previously been seen to differ by sex in other tissues of the body.

The team found that one of these uniquely sex-related placental genes controlled the level of a small molecule called spermine. Spermine is a metabolite – a substance involved in metabolism – that plays an important role in all cells and is even essential for the growth of some bacteria.

Placental cells from boys were also found to be more susceptible to the toxic effects of a drug that blocked spermine production. This provided direct experimental evidence for sex-related differences in the placental metabolism of spermine.

The patterns observed were all consistent with previous work which has shown that boys may be more vulnerable to the effects of fetal growth restriction and being pregnant with a girl may lead to an increased risk of severe preeclampsia.

“The work provides a possible mechanism for a long standing theory in evolutionary biology which suggest that girls may be better equipped to survive poor nutrition in the womb than boys,” says Professor Gordon Smith from the University of Cambridge, who led the study. “It may also lead to better understanding of how nutrition in pregnancy might be related to the risk of complications.” 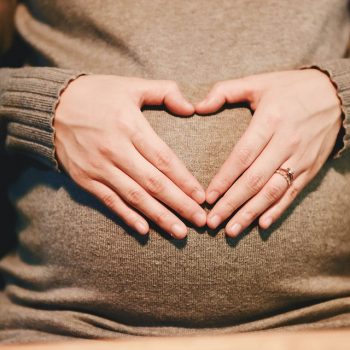