How long have you been in this role: 7 years 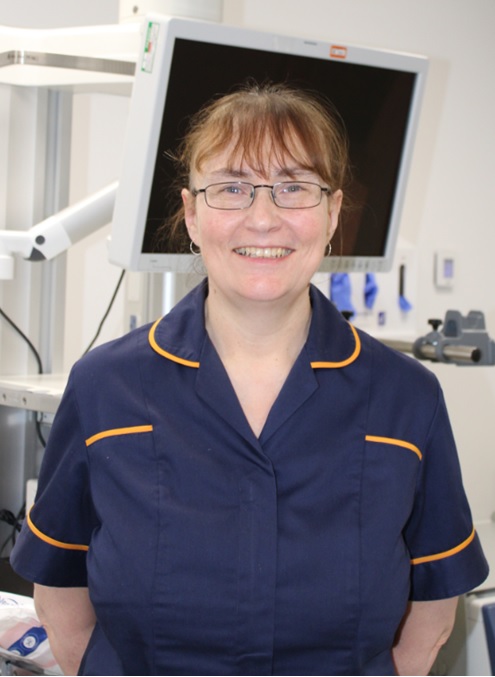 The NIHR Cambridge CRF supports researchers and their experimental clinical trials. My day-to-day role as the CRF manager is varied, it involves me managing three clinical areas and two non–clinical. I am responsible for the building works, including the facilities, equipment as well as being part of the on-call team. I oversee all the clinical research studies and projects happening within the building.

When I first started nursing, researchers were traditionally seen as a male role like nursing was mainly thought of as female. However, over my 30 years of nursing I have seen this change significantly. Not only do we have more men in nursing roles, but I see a lot more women involved in research, whether that is leading their own research studies, running labs or coordinating research and it’s fantastic. I work with some wonderful women in senior positions and they are great examples of women working at the top and making a difference.

I became interested in research because I worked in oncology and haematology and a lot of those patients were involved in trials as part of their treatment. I could see researchers were making a difference and I wanted to be a part of that.

I think research is really important, it can change the world. From what I’ve seen, it’s not just about finding new drugs, it’s also looking at new equipment or finding a different way of doing things. Research is about testing your theory. If no one asks the question then nothing will change. Even when it doesn’t work properly, it is equally important because we learn from it and we can eliminate all possible wrong answers until we find the correct one.

Getting involved in research

Working in research doesn’t necessarily mean you have to be a nurse. At the NIHR Cambridge CRF we try and encourage everyone to be interested in research. We provide lots of work experience opportunities and showcase the range of different roles.

The great thing about research is you can be anything, work in the labs, do sample processing or run your own research project. Everyone who works in research is equally important. Even if you don’t have the qualifications we have opportunities available, but you’re still working in research and still contributing.

Women should work in research because they want to. There are so many equal opportunities for women in science, and women are just as important. Career opportunities have changed for the better, now when a girl wants to be a scientist or an astronaut, it is no longer ‘no you can’t’, but is now, ‘yeah sure, why not?’