Using ultrasound scans, a study was conducted to look at growth restriction in babies before they were born and whether the scans could be an indicator of any problems before birth.

The women who participated were offered extra scans in the later stages of their pregnancy so researchers could investigate the growth of their baby in the womb. Then after they had given birth,  the babies were measured, and tissue samples from the placenta and umbilical cord were collected.

After scanning more than 4,500 women, researchers were able to demonstrate that extra scans from 24 weeks could be a predictor of adverse pregnancy outcome. However, they are working now on whether biomarkers might improve such prediction when combined with the scan results.

It is hoped that women could potentially be identified as a ‘high risk’ using these new screening tests before they experience complications. Doctors would then be able to act to prevent complications to themselves or the unborn baby. 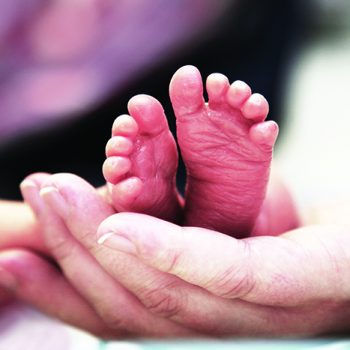