Home » Expandables » Patients better off accepting a ‘poorer quality’ liver than waiting for a ‘better’ one, research shows

Patients better off accepting a ‘poorer quality’ liver than waiting for a ‘better’ one, research shows

Transplantation practice has changed dramatically in the UK in the last 10 years. For several decades, only those deceased persons who had catastrophic brain injury and were declared ‘brain-stem dead’ (BSD) were considered for donation.

More recently, increasing numbers of deceased organs are retrieved from individuals who are not brain dead but whose survival prospects are futile and who are declared dead after their heart has stopped beating (otherwise known as a ‘donation after circulatory death’, or DCD).

However, the authors reported that if outcomes were considered from the point of listing the patient for transplantation, then it was better for the patient to accept the offer of a DCD liver rather than to defer and wait for an offer of a better ‘quality’ DBD liver.

This was because there was no guarantee of receiving that liver, and many patients died while waiting. The authors further showed that the greatest survival benefit in accepting a DCD liver offer was for those patients with the most advanced liver disease.

The research will help patients and their clinicians in their decision whether or not to accept a DCD liver offer or wait to receive a “better” liver from a DBD donor. 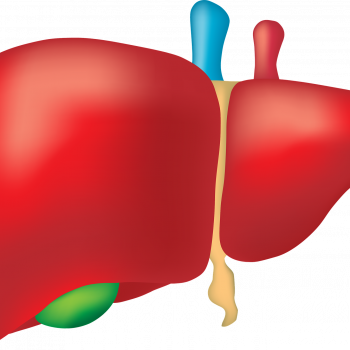