One of the biggest challenges that doctors face in treating Crohn’s disease is that the behaviour of the disease can vary considerably between people, with some experiencing very aggressive disease and others having a much milder form. It was previously thought that the more variants people had, the more likely they would be to have a more aggressive form of Crohn’s disease, but Cambridge researchers have shown that this is not the case.

By comparing the genomes (the complete set of all the genes) of more than 2,700 people who have either mild or aggressive Crohn’s disease, the researchers showed that while there were variants that influenced prognosis, these were different from the variants that caused the disease to develop in the first place.

Finding that the genes involved in determining disease course differ from those that cause Crohn’s disease to develop has wide-ranging and important implications. It suggests, for example, that the best targets for new therapies might not be the pathways that have previously been thought to be important in Crohn’s disease, but rather new pathways in which the prognosis-associated genes are involved. This work – to better understand how these genes might alter prognosis – is ongoing and should provide better ways of treating Crohn’s disease in the future. 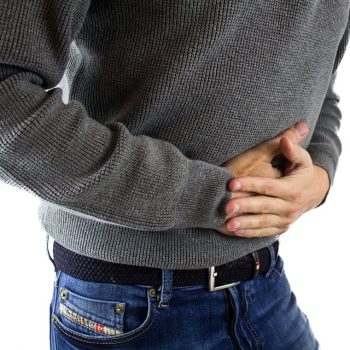