Researchers in Cambridge carried out the largest ever genetic study of the disease by analysing the genomes – the DNA – of more than 1,000 people with PAH.

They discovered that mutations in several genes were responsible for causing the illness, including four genes that were not previously known to be connected to the disease. The mutations cause some proteins to stop working well, contributing to the arterial stiffness.

Understanding the causes of the disease will help researchers to better target new treatments to help people with PAH.​ 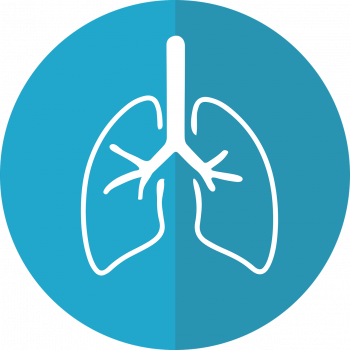