Expecting a boy or girl could influence pregnancy risks

Researchers studied more than 4,000 first-time mothers by analysing blood samples and the placenta. They found that the placental genes controlled a small molecule called spermine – a metabolite which is a substance involved in the metabolism. This molecule is important in all cells and essential for the growth of some bacteria.

They observed female placentas had a high level of the enzyme that makes spermine, and women who were pregnant with girls had a higher level of spermine in their blood compared to women who were pregnant with boys. So these findings might explain why women expecting a girl are more at risk of complications such as pre-eclampsia and women expecting a boy are more at risk of the baby not growing at a normal rate inside the womb.

This research could help doctors predict women who are at higher risk of pregnancy complications. 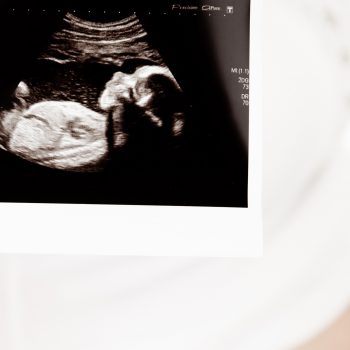