Cancer treatment could save millions

The 2.6m PERSEPHONE trial, the largest of its kind and led by Professor Helena Earl (right), Cambridge researchers found 89.4 per cent of women taking six months treatment were free of breast cancer after four

years compared with 89.8 per cent of patients taking treatment for twelve months.

In addition, just three per cent of women in the six month study had to stop taking the drug – also called Herceptin – because of heart problems compared with eight per cent of those who took it for 12 months.

The cost saving of a six month, rather than 12 month, treatment is estimated at £9,699 per patient and potential global savings could be in the millions annually.

The study and data from a parallel French trial will be used to explore whether there are subgroups of higher risk women for whom 12 months therapy would remain the most appropriate course.

This new evidence could change practice and will be considered by NICE and NHS England. Women currently taking the medication should not change their treatment without seeking the advice of their doctor. 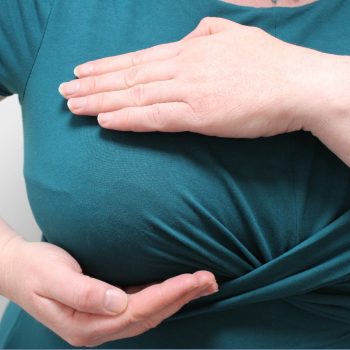