Diabetes is the most common cause of kidney failure, accounting for just under a third (30%) of cases. Kidney failure increases the risk of hypoglycaemia and hyperglycaemia – abnormally low or high levels of blood sugar respectively – which in turn can cause complications from dizziness to falls and even to coma.

Managing diabetes in patients with kidney failure is challenging for both patients and healthcare professionals. Many aspects of their care are poorly understood, including targets for blood sugar levels and treatments. Most oral diabetes medications are not recommended for these patients, so insulin injections are the most commonly used diabetes therapy – though optimal insulin dosing regimens are difficult to establish.

The researchers showed that the artificial pancreas – developed for patients with type 1 diabetes – can also be used to support patients living with both type 2 diabetes and kidney failure.

Unlike the artificial pancreas being used for type 1 diabetes, this version is a fully closed loop system – which means it can function entirely automatically. without any input from patients.

Nine out of ten (92%) reported that they spent less time managing their diabetes with the artificial pancreas than during the control period, and similar numbers (87%) were less worried about their blood sugar levels when using it.

This is an abridged version of the press release which was first published on our website on August 5, 2021. 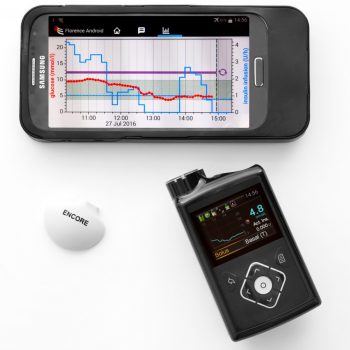